This website is about the intermedial [cross-genre media change, interaction between whole genres, specifically painting and film] use of paintings as an integral narrative part of feature films. Some TV films are included, and there will be a drift into the realm of music videos. While exceptions will inevitably be made for completion’s sake, the website does not primarily devote itself to films with fictional painters, films about the plastic arts such as sculpture, the visual arts such as photography or architecture. As regards documentaries, while they are not completely ruled out as such reference to them tends to be restricted to the biographical documentary when it illuminates a painter’s life above all by means of their paintings and/or shows them painting, which is then referred to as the Painter at Work genre, and the dramatised documentary if it has dramatised re-enactments from the artist’s life and preferably also featuring paintings and/or the act of painting. Nevertheless, such demarcations are inevitably fluid and blurred with a lot of overlap.

The website was inspired by Susan Seidelman’s 1994 short film The Dutch Master (1994) where the dental hygienist Teresa becomes fascinated by a Dutch painting in MoMa. The painting’s characters suddenly take on a life of their own and Teresa enters an erotic fantasy world of luxurious colours and sensual costumes. As a result of repeated viewings of this film the question gradually emerged as to how many other films made similar uses of paintings—and not just biographical films about painters, for example the project then expanded to include painters who have made films. To continue, please go to Inspirations and Speculations. 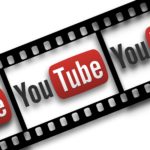 At least in surrealist paintings a link can be seen to some music videos in the use both make of the free association of ideas and images. This section will look at the role paintings … Read more 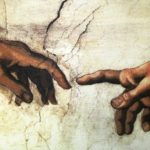 The inspiration for this website was Susan Seidelman’s 1994 short film The Dutch Master (1994) where the dental hygienist Teresa becomes fascinated by a Dutch painting in MoMa. The painting’s characters suddenly take on a … Read more 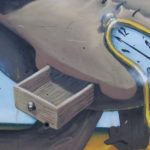 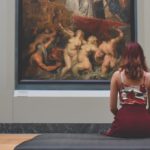 Popular paintings that may—or may not?—have been the inspiration behind films… Without denying the sheer enjoyability of such speculations it is sometimes a bit of a leap of faith to claim that not just one … Read more 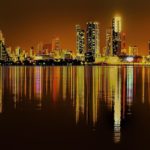 Miami Vice “The Lost Madonna”, season 5 episode 14 first broadcast 17 March 1989 Miami Vice’s film worthy televisual and aesthetic qualities can be perceived in the way it presents itself as a total work … Read more 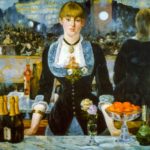 A selection of films plus one TV episode in which paintings play an important narrative role. What is decisive here is that the paintings featured in the films are crucial in driving the narrative forward … Read more 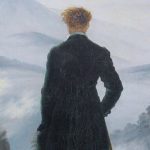 Six film directors will be considered whose films have been variously concerned with the art of painting.   All five of the below developed an interest in painting at an early age two of who … Read more 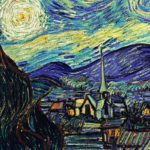 Vincent Van Gogh has had the most films made about him followed by Rembrandt van Rijin and Pablo Picasso. The other painters come from Ireland, Argentina, Hungary, Estonia and Russia among many other countries.   … Read more 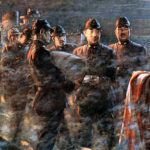 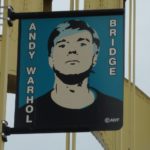 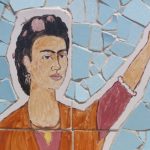 There are uncanny parallels between the difficulties budding women painters and film directors have encountered breaking into their respective fields. And while progress has been made, it has been an unacceptably long haul. Twenty-one women … Read more